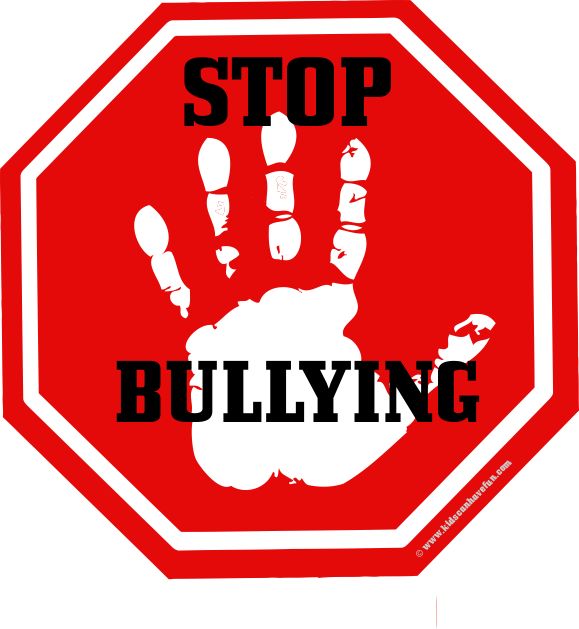 In the last 5 years, I have had the privilege of working with children from all different races, genders, and social class backgrounds. Through listening, watching, and communication, there was one thing that all these children had in common. The Cycle of Bullying.

The reality of bullying, whether big or small has much evolved. Technology advances have greatly impacted the dynamics of growing up, cyberbullying specifically. Every day children face being humiliated and tormented all around the world. Suicide rates for adolescents continue to increase, but what have we done as a country to raise awareness and educate. The epidemic is not just a school-wide adolescence crisis; this is a crisis of all humanity. In order to address the problem, we must first admit that it exists.

The cycle of bullying can be broken down into the three B’s. The Bully, Bullied, and Bystander. Have you ever experienced being bullied? Have you ever acted as a bully? I’m willing to bet that each of us has been a bystander to some form of bullying. In one large study, about 49% of children in grades 4–12 reported being bullied by other students at the school at least once during the past month, whereas 30.8% reported bullying others during that time. Statistics can be very miss leading and does not always paint a clear picture. Bullying is not just isolated to schools and children. The cycle begins at home and often with adults.

Sit down before I hurt you. Don’t make me come in there or you will regret it. The first threat of violence is often not on the playground but in a child’s household. Just recently Kendrick Lamar, a rap artist from Compton, California release a new album. The song that stood out to me on this album is called FEAR. In this song, he reflects on being 7, 17, and 27, and discussing the different variations of fear he experienced at that age. At 7 he begins every line with I’ll beat yo a**, which is followed by a reason why. These were threats that he received from his mother growing up, as the discipline to his behavior. Not finishing his pizza, getting his Jordan’s dirty, or if he told the social workers that a man was living in the home, the punishment was the same. The last line of this verse states “Seven years old, think you run this house by yourself? Ni**a you gon’ fear me if you don’t fear no one else.” The use of threats or physical punishment for order is defined as bullying. Bullying, believe it or not, is a learned behavior.

Bullying can take place in our work environments, relationships, and I even saw a story on the news of the rise of bullying in retirement communities. In order to attack the cycle, we must have a clearer understanding of the dynamics. The 3 B’s the Bully, Bullied, and the Bystander. Who has the most important job in breaking the cycle?  More than half of bullying situations (57 percent) stop when a peer intervenes on behalf of the student being bullied  (Hawkins, Pepler, & Craig, 2001) . Too often bystanders are more reluctant to pull out a phone and record for entertainment. One incident causes someone to be publicly humiliated by not just the peers who were present, but the millions of viewers online. The Bullied, must never succumb to not advocating for themselves. 64% of children who were bullied did not report it; only 36% reported the bullying (Petrosina, Guckenburg, DeVoe, & Hanson, 2010). There are people who will help, but you cannot remain silent. And finally, The Bully, which is often portrayed as the villain and will rarely receive remorse for their behavior. In a study of 695 children in southern Ontario, University of Ottawa researchers John Haltigan and Tracy Vaillancourt 4% to 13% of children are bully-victims. They bully others but also get bullied. The saying hurt people hurt people, is a true one. Per one study of American middle school students, bully-victims were more likely to commit major acts of violence against other kids (Unnever 2005).

All things considered, the cycle of Bullying is something that should not be taken lightly. I personally have played all three roles of the cycle in my lifetime. It pains me to know that I had the power and influence to uplift someone that may have needed it, but choose to put them down instead. As an advocate today I take this pledge, and feel free to join me: I Devon Lewis-Buchanan will stand for what is right. Forgive those that act out of malice and spite. Protect those who may cry for help. As I also stand up for myself. Today I break the cycle.